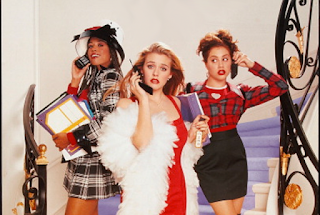 Paul Rudd, so cute, not to mention Christian, the Cake Boy - YUM!
Posted by Frazzled Glispa at 12:03 AM 43 comments: 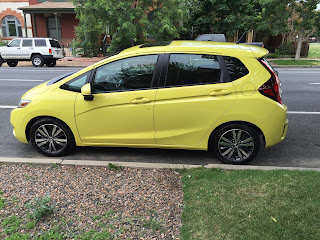 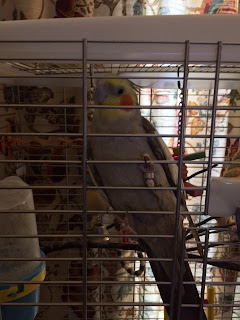 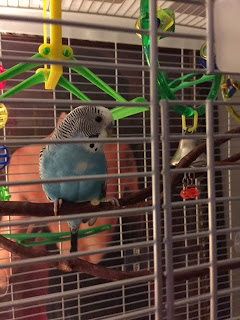 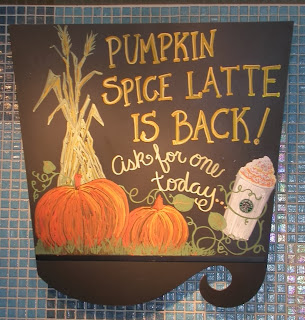 The Pumpkin Spice Latte can eat my poo. So can pumpkin muffins, cheesecakes, and pumpkin chocolate chip cookies (talk about a great way to ruin a great cookie.)  So can all the trendy douche foods, like red velvet cake. Ooh, it's cake with a whole bottle of red food coloring in it and just enough cocoa to cover up the nasty chemical taste of the dye.

You realize that it isn't really the pumpkin that gives that stupid latte it's flavor right? It's the spices. Just sprinkle some fucking pumpkin pie spice on your overpriced (and over roasted) coffee and shut the fuck up already.

For the last few years every time Autumn rolls around and suddenly it is pumpkin this, and pumpkin that. Fuck Pumpkins. Pumpkin pie has always been the nastiest part of Thanksgiving. It's like orange poop mixed with sugar and dumped in a pie crust. Yargh.

Yesterday I tried to buy some cranberry-orange muffins at Safeway. But they only had them in a 4 pack that was half Cranberry-Orange, half Pumpkin. Fuck you Safeway - don't try to shove your nasty pumpkin muffins down my throat.

Safeway can eat my poo.

The vegans are whining that the Pumpkin Latte isn't vegan. Shut up, Vegans. You shouldn't be supporting a company like Starbucks anyway. Why don't you take your high-minded holier than thou selves down to a LOCALLY owned coffee-shop and drink some fair trade coffee instead of whining that you can't get your mass-produced seasonal cup of diarrhea from the mega-chain that's on every corner (and got there by driving out local business.)

Oh, and you don't have a problem with gluten either, so eat my gluten filled poo.

(If you have celiac disease, you don't have to eat my poo.)

In closing I would just like to tell everyone to eat my poo.

I'm basically done updating the bike, the only thing I would like to change is the mudflap on the front fender. I had a black one, so I used it, but eventually I would like to replace it with a brown one to go with all the other brown accents - look at those gorgeous tires. Aren't they yummy?

Speaking of the mud flap. It is a gloomy morning, it rained last night, and is supposed to rain more today. The fenders kept me dry, as fenders do, and the mud flap kept the bottom bracket clean and dry. Sweet! Swapping out the color of the mudflap is not urgent, but I will probably grab one next time I place an order from Velo Orange.

I rode to Walmart this morning, and the bike is fantastic. It isn't that much heavier than the Breezer, and I love being back on 700c wheels. The bike feels much smoother than the Breezer, I don't know if it is an aluminum vs steel thing, but It really damped down roughness in the road.

Speaking of roughness in the road, I got my first flat since I sold my car and started using bicycles as my primary mode of transport almost three years ago. I ran over a safety pin outside one of the gorgeous houses/mansions in Park Hill. It managed to work it's way through my beautiful brown Delta Cruiser, and around the tire liner inside to puncture the tube. It was, of course, on the rear tire.

I thought I had a patch kit in my bag, but I was wrong, I had a spare tube, so I got to change it out on the sidewalk. Beautiful neighborhood for it, and it wasn't a horrible experience. It took probably 15 minutes. I was glad it wasn't the Breezer, with the full chain case, and since the Gotham has the belt drive, I barely got dirty. Yay!

So, I still feel mildly cursed in relation to this bike, I managed to snap the bolt in the seat post clamp after I put my Brooks B-67 on it, and when I got home from Pet's Paradise today I saw that one of the super-industrial zip-ties that is holding the folding baskets on had pulled lose.

I love the bike though. If it was human I would fuck it.

I bought a new bike. A Novara Gotham from REI, it is sweet, and will be sweeter once I am done with it. Here is a before picture: 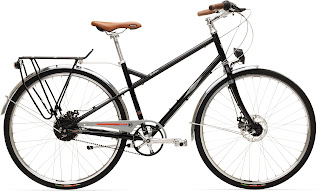 What was wrong with the Breezer? Nothing, really, I still like it, but there area couple of things it doesn't have that I want:

700C wheels - I really prefer the bigger wheel
Steel frame
Brakes off the rim - I freaking hate V-brakes. I hate adjusting them, I find them ridiculously fiddly

The Gotham is steel, has disc brakes, 700c wheels, Nuvinci N360, Dynamo front hub, and instead of a full chain case like the Breezer it has a Gates Center Track belt drive - which I didn't view as a necessity, but sure is a nice bonus, it is really slick and clean.

Things I don't like that much: threadless headset - I really prefer a quill, and for some reason the clamp size on the stem is 31.8mm - on a city bike. Why?

I don't care for the handlebars either. They have about the same sweep as my Trek Allant, and the Breezer, both of which had their bars replaced with North Roads, and no real rise. I will be replacing the bars, of course I will have to use a shim or replace the stem because of that massive clamp size.

The tail light is battery operated instead of being wired to the headlight.

No bosses on the seat stays for a frame lock

The stock saddle is crap. Gel cover, way too narrow for an upright bike. Stock saddles usually suck though, so that is no surprise.

None of these things are deal breakers. Every bike is a compromise, and this one has the fewest compromises of any bike I have owned.

So here is what will be added/replaced:

Brooks B-67 - Honey
Velo-Orange Tourist Pedals with Half Clips
Wald folding rear baskets
Wald 139 front basket
Schwalbe Delta Cruiser tires - brown
Amber shellacked cork grips
Velo-Orange Leather Mud Flap on front fender
Velo-Orange Retro Bottle Cage
North Road Handlebars
Add AXA frame lock (the Defender will not fit between the seat tube and the rear wheel inside the rear triangle - I put the Defender on the Breezer and took the Solid off of the Breezer to put on the Gotham. I used the ATB Mounting kit)
Pletscher 2 leg kick stand

I should have everything replaced except perhaps the grips by Saturday morning. I'll need to find time to shellac.

Pictures when everything is done.

A Sunny May Morning

Just a couple of photos of the bike as I head to the grocery store on a beautiful Sunday morning in May. 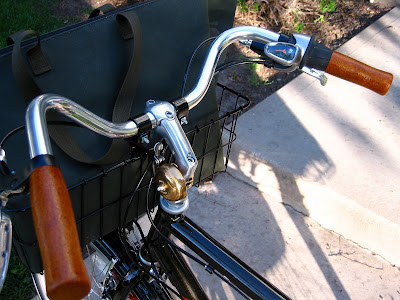 A better shot of the handlebars and grips 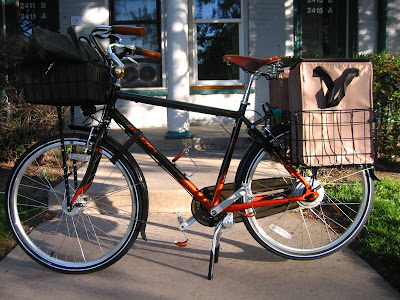 Insulated Earth Tote bags from resueit.com hold a ton of groceries
I wasn't able to get a picture that really showed the fact that the bike is brown.